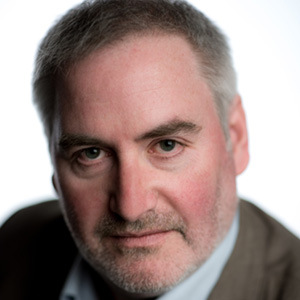 Chris Riddell is an author, illustrator and the political cartoonist for the Observer. He was appointed the UK’s Waterstones Children’s Laureate in 2015. Alongside his other collaborative work with Paul, Neil Gaiman and others, Chris also writes and illustrates the Ottoline series and the Costa Award winning Goth Girl series. Chris has won many awards for his work, including the Nestlé Gold Award, the UNESCO Award for Something Else and two Kate Greenaway Medals.