The entire Edgeworld is situated on the edge of a colossal cliff. Most of the world is taken up by the Deepwoods, a vast and wild forest. To the north and south of the Deepwoods are the Edgelands, empty and desolate lands said to be inhabited by spirits. West of the Deepwoods are the Thorn Forests, the Nightwoods, and Riverrise. To the west of Riverrise are several mountains, uninhabited except for a few extremely primitive life forms such as Nameless Ones. What lies beyond these mountains is unknown.

East of the Deepwoods are the Twilight Woods, the Mire, the twin cities of Undertown and Sanctaphrax, and the Stone Gardens. The long and winding Edgewater River stretches out across the entirety of the known world, having its source in Riverrise, and its end at the Edge’s tip, where it culminates in an enormous waterfall. 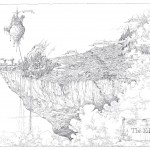 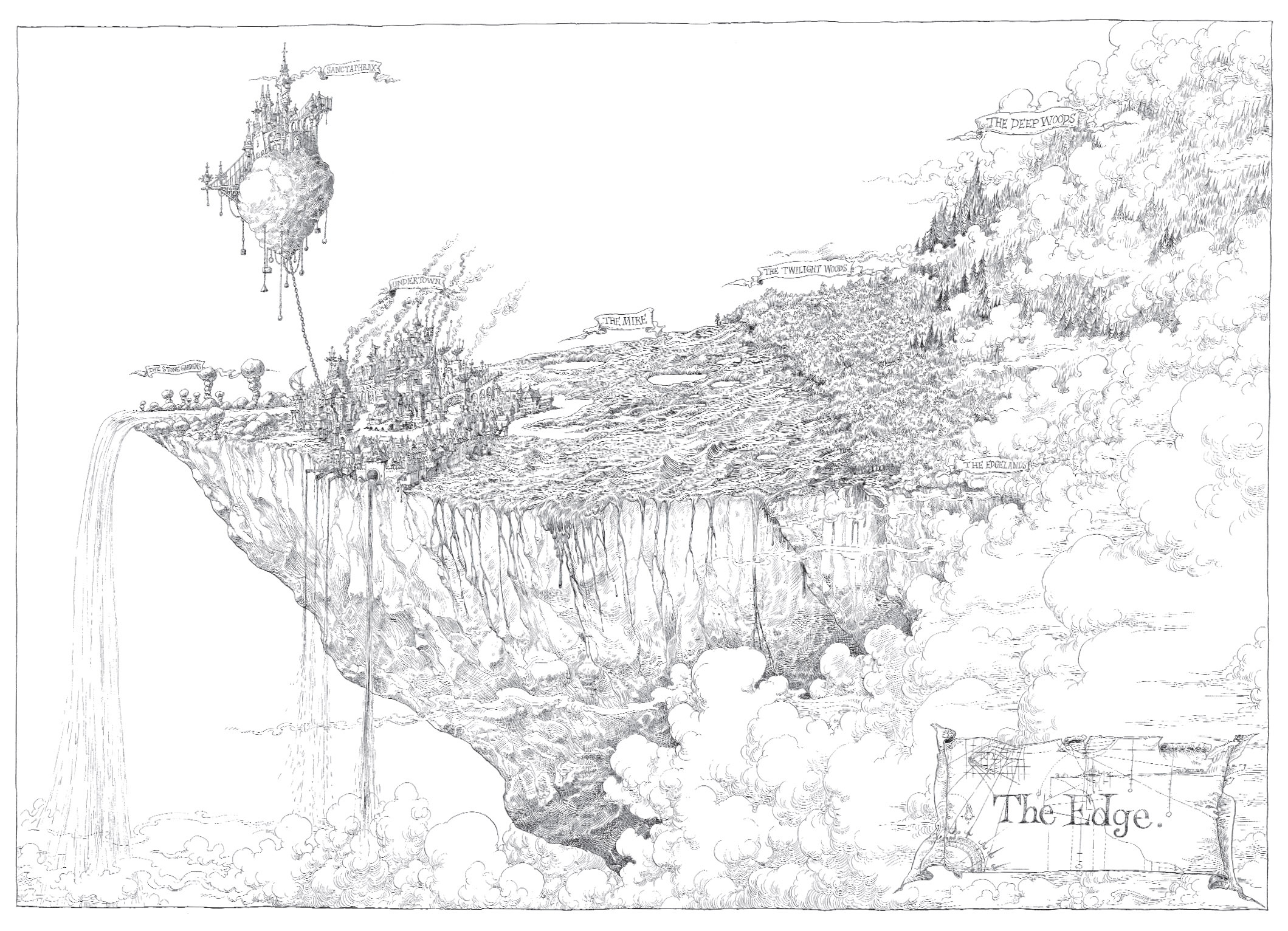