The Edge Chronicles started with the map. Chris drew it in one of his sketchbooks and then gave it to Paul. ‘This is The Edge,’ he said. ‘Tell me what happens there.’

From The Deepwoods to Sanctaphrax, from Undertown to the Twilight Woods, from Riverrise to the Farrow Ridges, explore the cartography of The Edge.

The Edge itself is a fictional cliff where The Edge Chronicles, a five-saga series of fantasy novels co-created by Paul Stewart and Chris Riddell, is set. A massive spur of rock, it juts out into Open Sky like the prow of a ship, and is divided into several distinct areas, including forests, swamps, fertile plains and barren rocklands. 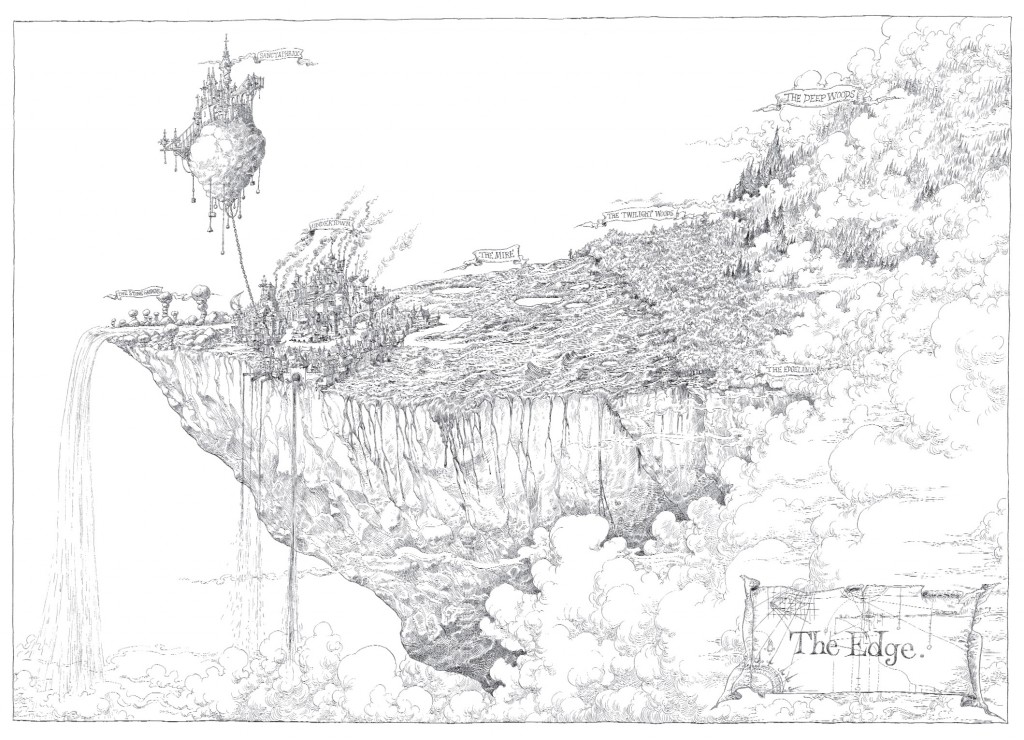 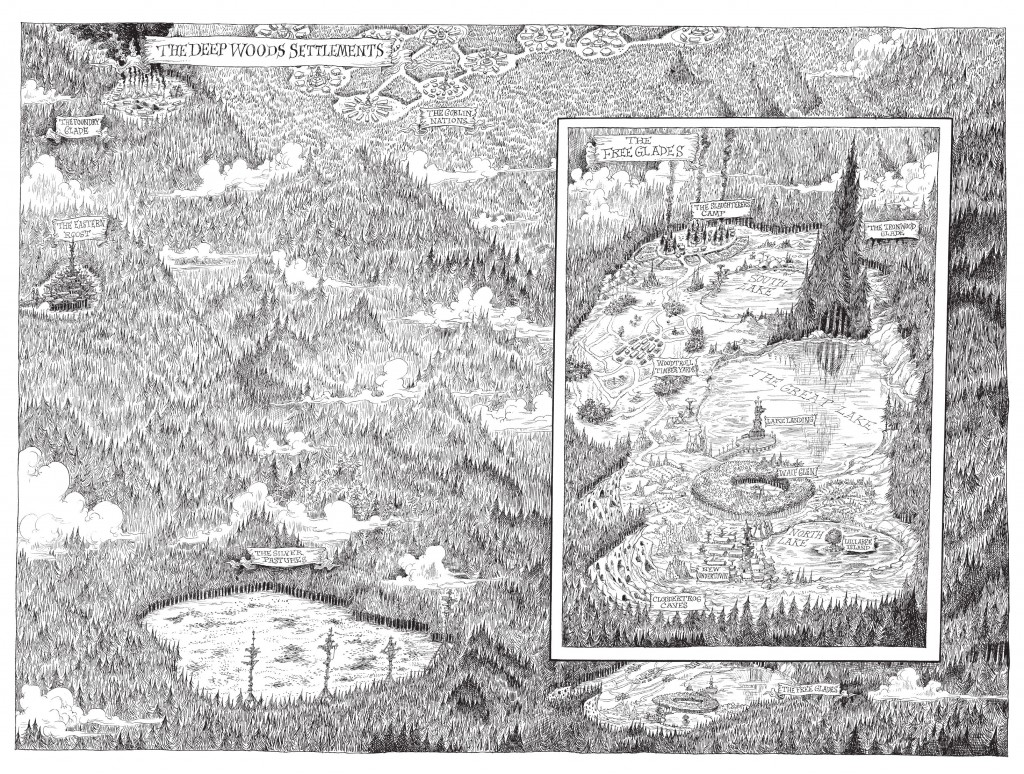 The Edge in The Third Age of Flight 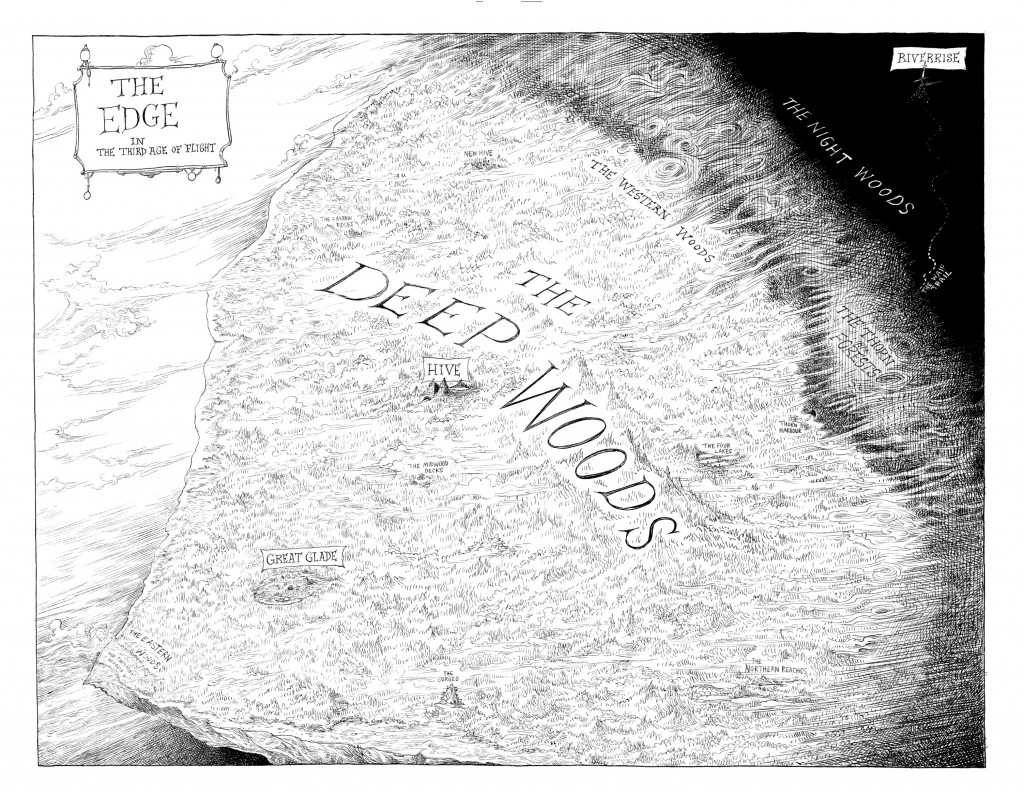 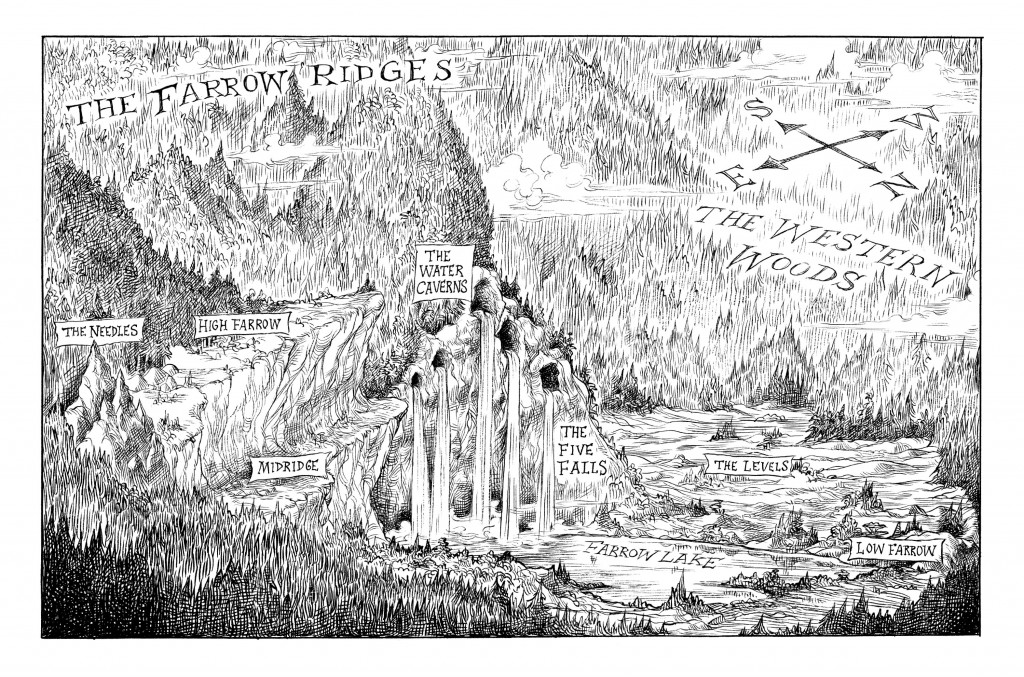 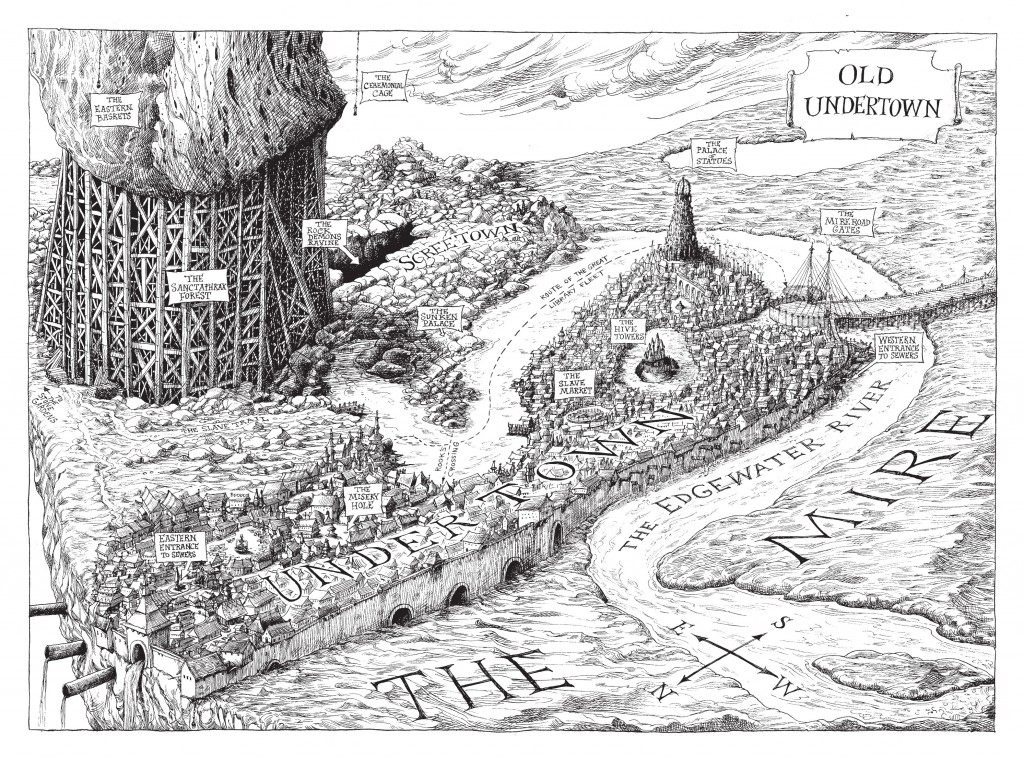 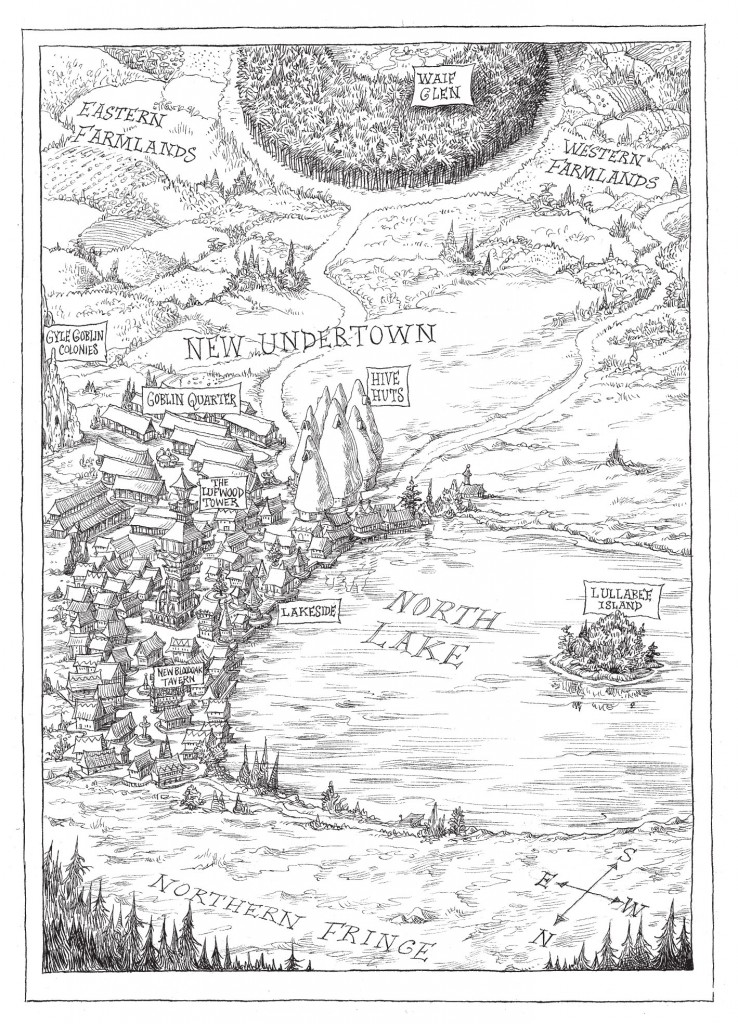 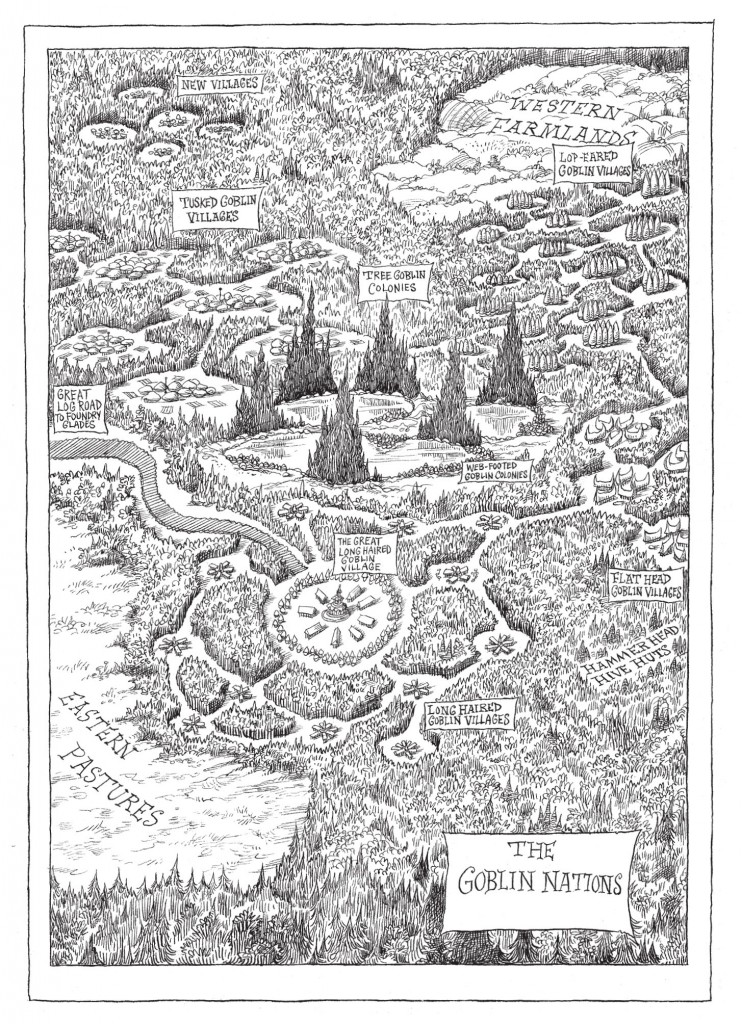